“We hadn’t really expected it to be this good, to be honest,” said planetary astronomer Imke de Pater, professor emerita of the University of California, Berkeley. As part of an international collaboration for Webb’s Early Release Science program, De Pater led the observations of Jupiter with Thierry Fouchet, a professor at the Paris Observatory. Webb itself is an international mission led by NASA with its partners ESA (European Space Agency) and CSA (Canadian Space Agency). “It’s really remarkable that we can see details on Jupiter together with its rings, tiny satellites, and even galaxies in one image,” she said.

The two images come from the observatory’s Near-Infrared Camera (NIRCam). It has three specialized infrared filters that showcase details of the planet. Since infrared light is invisible to the human eye, the light has been mapped onto the visible spectrum. Typically, the longest wavelengths appear redder and the shortest wavelengths are shown as more blue. Astronomers collaborated with citizen scientist Judy Schmidt to translate the Webb data into images.

Created from a composite of several images from Webb, the standalone view of Jupiter features auroras that extend to high altitudes above both the northern and southern poles of Jupiter. The auroras shine in a filter that is mapped to redder colors, which also highlights light reflected from lower clouds and upper hazes. Another filter, which is mapped to yellows and greens, shows hazes swirling around the northern and southern poles. A third filter, which is mapped to blues, showcases light that is reflected from a deeper main cloud.

The Great Red Spot, a famous storm so big it could swallow Earth, appears white in these views Other clouds do as well because they are reflecting a lot of sunlight.

In a wide-field view, Webb sees Jupiter with its faint rings, which are a million times fainter than the planet. It also shows two tiny moons called Amalthea and Adrastea. The fuzzy spots in the lower background are likely distant galaxies “photobombing” this Jovian view.

“This one image sums up the science of our Jupiter system program, which studies the dynamics and chemistry of Jupiter itself, its rings, and its satellite system,” Fouchet said. Scientists have already begun analyzing Webb data to get new science results about our solar system’s largest planet.

Data from telescopes like Webb doesn’t arrive on Earth neatly packaged. Instead, it contains information about the brightness of the light on Webb’s detectors. This information arrives as raw data at the Space Telescope Science Institute (STScI), Webb’s mission and science operations center. STScI processes the data into calibrated files for scientific analysis and delivers it to the Mikulski Archive for Space Telescopes for dissemination. Researchers then translate that information into images like these during the course of their research (here’s a podcast about that). A team at STScI formally processes Webb images for official release. However, non-professional astronomers known as citizen scientists often dive into the public data archive to retrieve and process images, too.

Judy Schmidt of Modesto California is a longtime image processor in the citizen science community. She processed these new views of Jupiter. For the image that includes the tiny satellites, she collaborated with Ricardo Hueso, a co-investigator on these observations, who studies planetary atmospheres at the University of the Basque Country in Spain.

Citizen scientist Judy Schmidt of Modesto, California, processes astronomical images from NASA spacecraft, such as the Hubble Space Telescope. An example of her work is Minkowski’s Butterfly, right, a planetary nebula in the direction of the constellation Ophiuchus.

Schmidt actually has no formal educational background in astronomy. However, 10 years ago, an ESA contest sparked her insatiable passion for image processing. The “Hubble’s Hidden Treasures” competition invited the public to find new gems in Hubble data. Out of nearly 3,000 submissions, Schmidt took home third place for an image of a newborn star.

Since the ESA contest, she has been working on Hubble and other telescope data as a hobby. “Something about it just stuck with me, and I can’t stop,” she said. “I could spend hours and hours every day.”

Her love of astronomy images led her to process images of nebulae, globular clusters, stellar nurseries, and more spectacular cosmic objects. Her guiding philosophy is: “I try to get it to look natural, even if it’s not anything close to what your eye can see.” These images have caught the attention of professional scientists, including Hammel, who previously collaborated with Schmidt on refining Hubble images of comet Shoemaker-Levy 9’s Jupiter impact.

Schmidt says that Jupiter is actually harder to work with than more distant cosmic wonders, because of how fast it rotates. Combining a stack of images into one view can be challenging when Jupiter’s distinctive features have rotated during the time that the images were taken and are no longer aligned. Sometimes she has to make digital adjustments to stack the images in a way that makes sense.

Webb will deliver observations about every phase of cosmic history. However, if Schmidt had to pick just one thing to be excited about, it would be more Webb views of star-forming regions. In particular, she is fascinated by young stars that produce powerful jets in small nebula patches called Herbig–Haro objects. “I’m really looking forward to seeing these weird and wonderful baby stars blowing holes into nebulas,” she said. 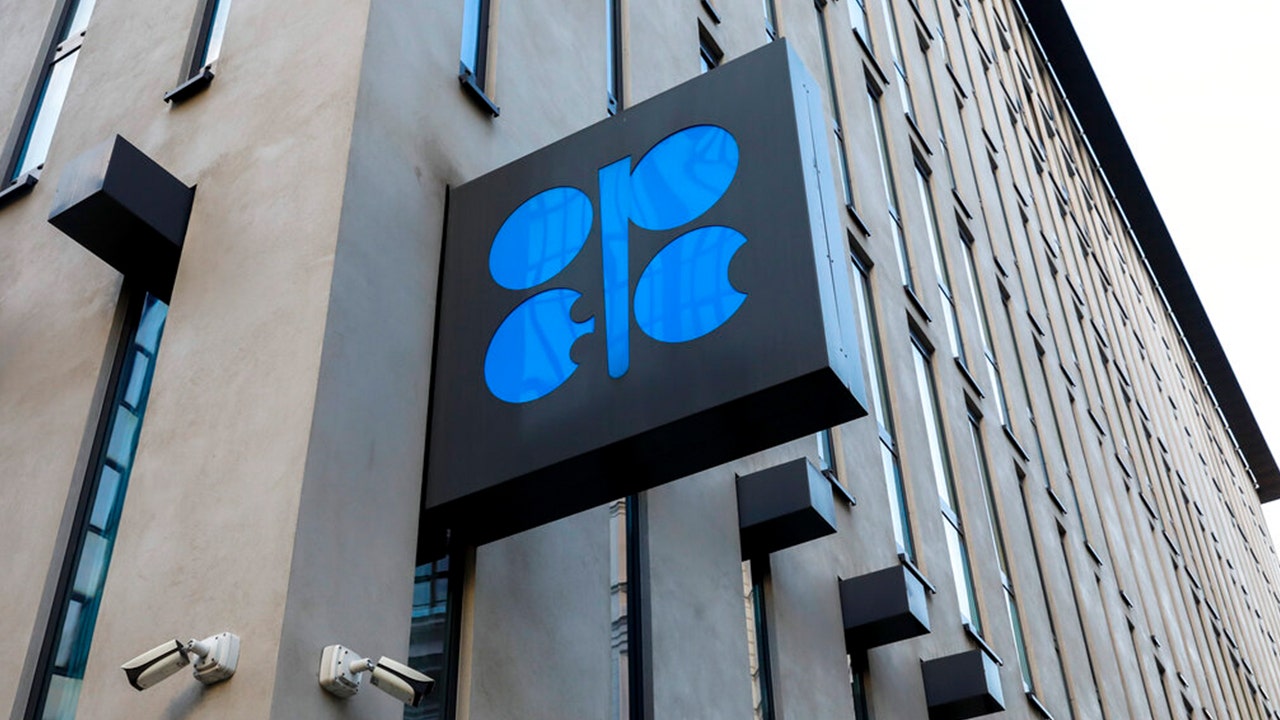 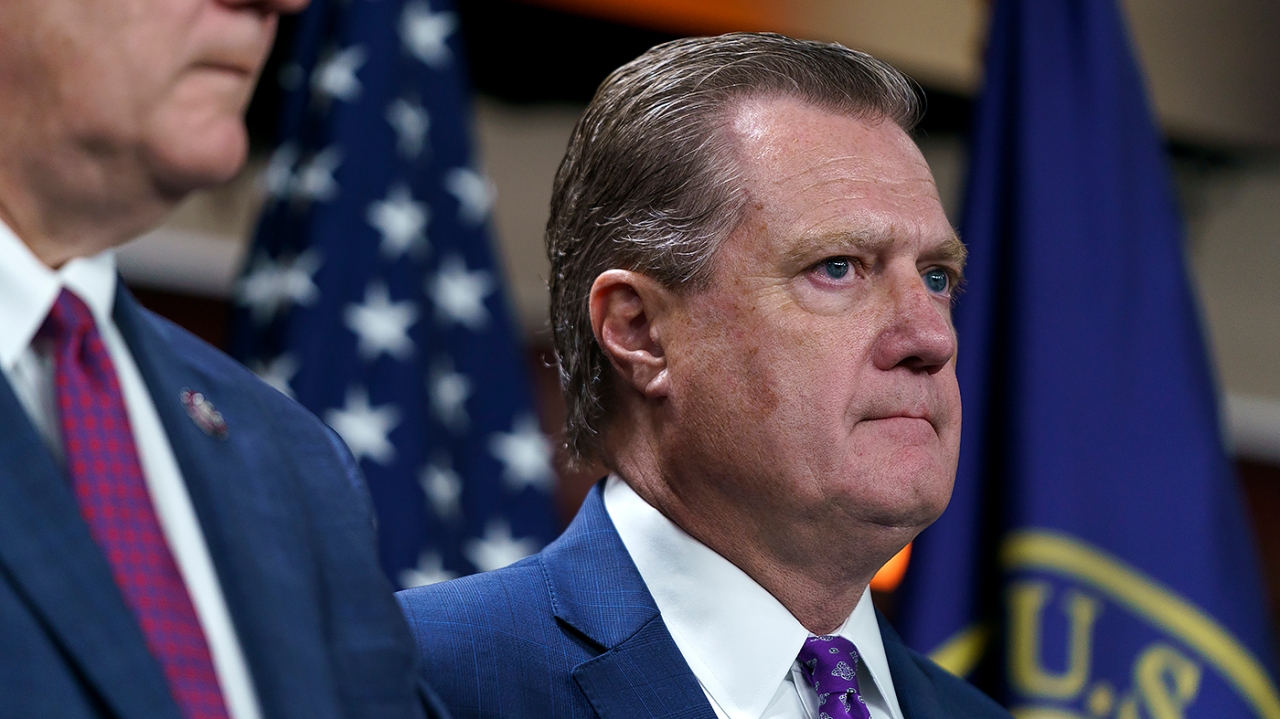 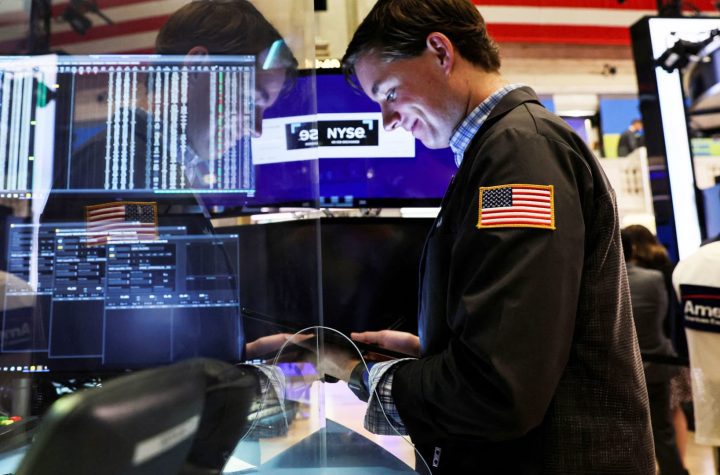 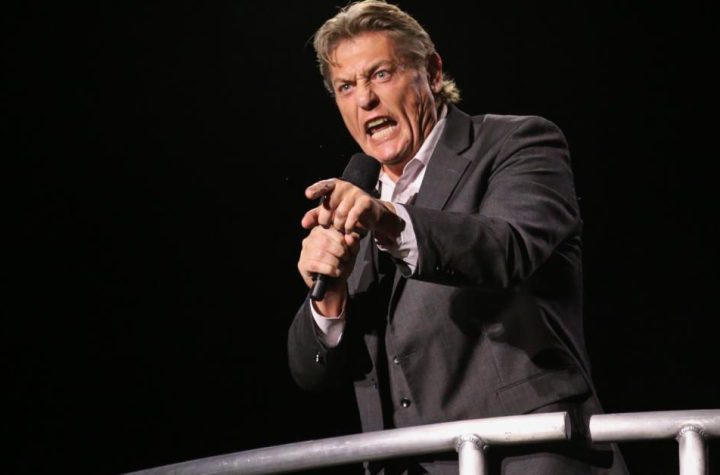 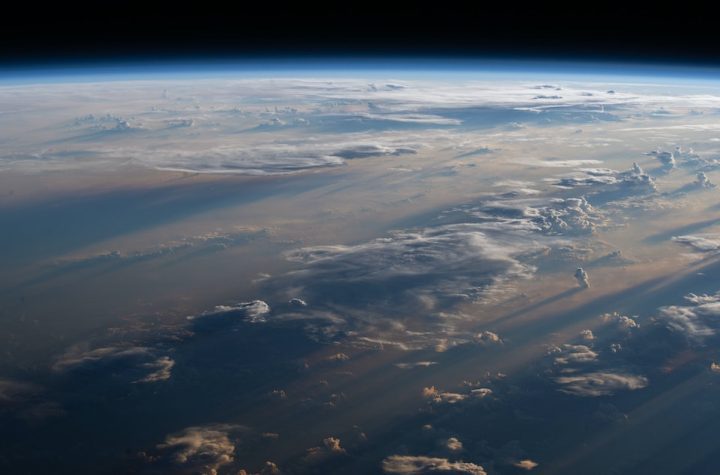